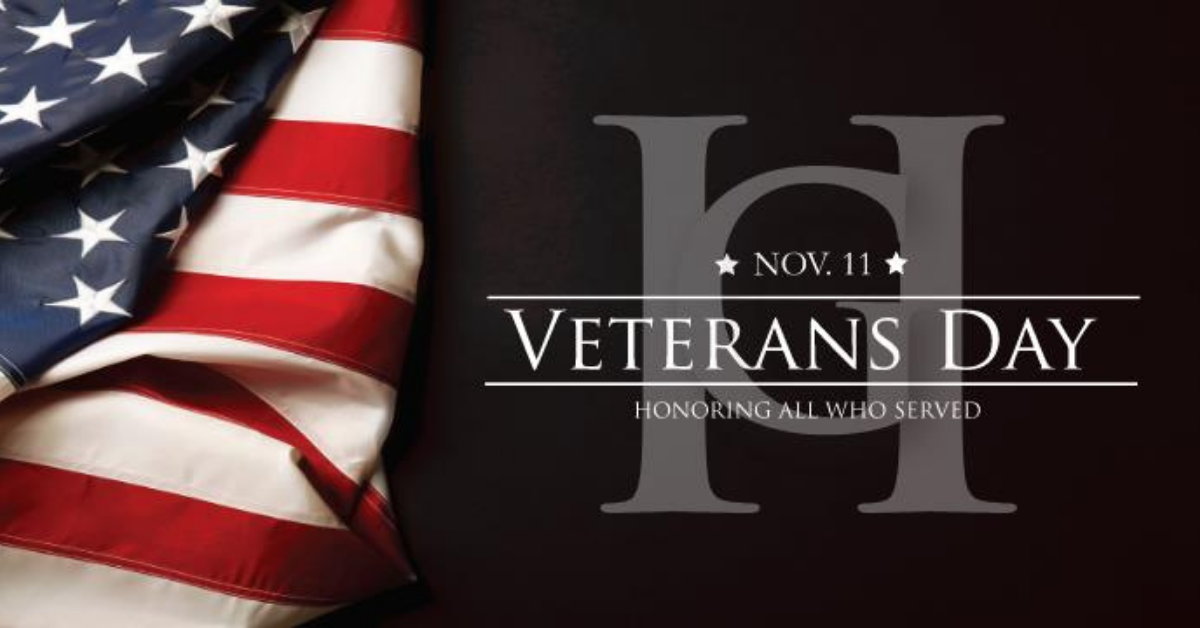 The Highland Group is proud to celebrate America’s veterans every year on November 11, but is thankful for their service every day of the year.

The first veterans of the United States served during the American Revolution in the Continental Army, created in 1775 when colonial militias formed a common army under command of George Washington. Since then, the United States has declared war 11 times and fought in conflicts around the world.

“More than 41 million Americans have served over the course of our nation’s history,” said C. Scott Shamburger, President & CEO, The Highland Group. “The Highland Group proudly thanks them, their families and their loved ones for their sacrifice.”

Earlier this year, the Highland Group had the honor of designing, renovating, and building a new home for the Alabama Veterans Museum located in Athens, Alabama. After much growth, the infamous museum needed a bigger space to preserve historical artifacts and continue educating the public on the service and sacrifice of our nation’s veterans.

The Alabama Veterans Museum is staffed by volunteers and offers free admission, although donations are greatly appreciated. Additional information can be found at www.alabamaveteransmuseum.com.